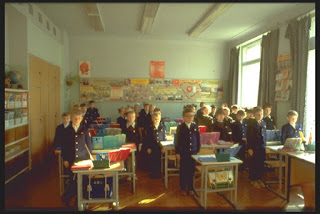 Who doesn’t know it, the so-called “surprise test”? Here is a version that I found on the website of the Encyclopaedia Britannica (https://www.britannica.com/list/8-philosophical-puzzles-and-paradoxes): A teacher announces to her class that there will be a surprise test sometime during the following week. The students begin to speculate about when it might occur, until one of them announces that there is no reason to worry, because a surprise test is impossible. The test cannot be given on Friday, she says, because by the end of the day on Thursday we would know that the test must be given the next day. Nor can the test be given on Thursday, she continues, because, given that we know that the test cannot be given on Friday, by the end of the day on Wednesday we would know that the test must be given the next day. And likewise for Wednesday, Tuesday, and Monday. The students spend a restful weekend not studying for the test, and they are all surprised when it is given on Wednesday. How could this happen?
There are various versions of this paradox, like the unexpected hanging paradox, and the versions are also known under different names (like “the surprise examination paradox” in my case). Until now there hasn’t been found a solution to this paradox. Here I’ll ignore the proposed solutions but life is full of surprises, and often our reasoning that certain things cannot happen hold no water. The reasoning of the student that a surprise test is impossible can simply be made invalid by drawing lots. And if the teacher draws a lot that the test will be on Wednesday, it’s a surprise despite any rational argumentation, if he doesn’t tell it the students.
One of the problematical aspects of this paradox is the time perspective involved – in two ways:
1) When the student argues that a surprise test is impossible, she reasons from the past to the present: She starts her reasoning as if it is already Friday and argues back to the moment that she talks with her fellow students. From this backward perspective what happens is fixed. The teacher, however, looks from the now to the future. From this forward perspective the date of the test is yet open and can yet be changed, even if the teacher has already decided to take the test on Wednesday. Surprises exist for what hasn’t yet happened.
2) Let’s assume now that the teacher said that the test will be either tomorrow or the day after tomorrow. Would we call it a surprise test, because we don’t know the exact date? Hardly, I think, and it is to be expected that the students will study hard for the test. Now assume that the test will be taken within three days. Would we call it a surprise test? Maybe. Now let’s say that the test will be taken within two weeks. Even if we can theoretically argue that this surprise test will not be possible according to the same reasoning as in the original one-week-case, I think that most of us will think that the argument cannot be correct. And I guess that everybody will think so if the teacher had said that the surprise test will be within one month let alone if he had said in January that the surprise test will be sometime before the end of the term in June. Seen this way, everybody feels that it cannot be right that a surprise test is impossible.
So, as I see it, something is wrong with the time perspective in the surprise paradox. Be rational, just when rationality fails.
Posted by HbdW at 01:38 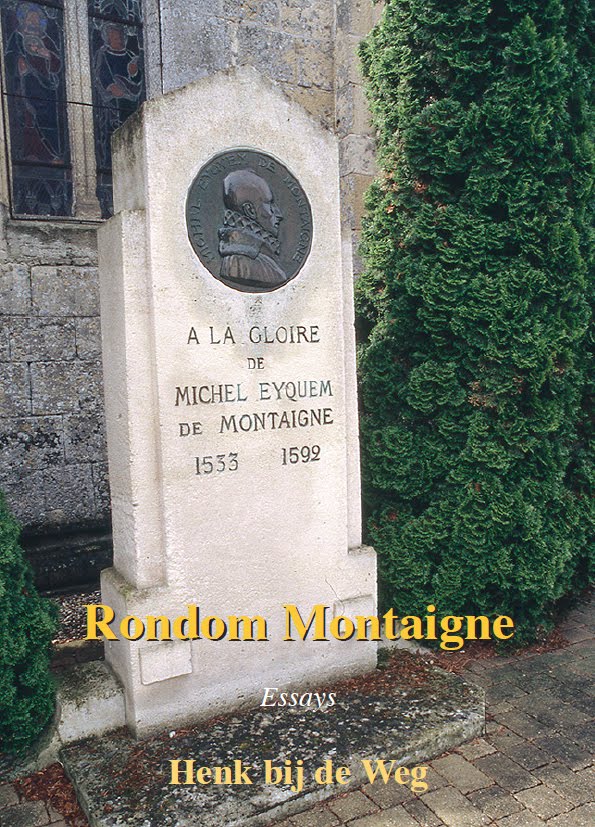 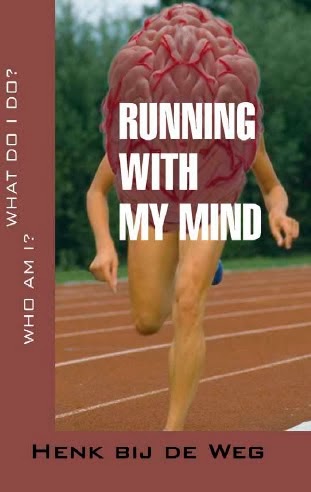 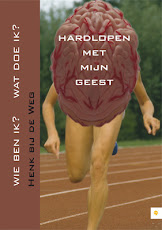 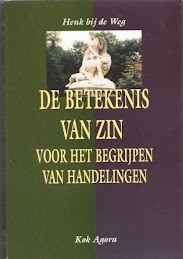 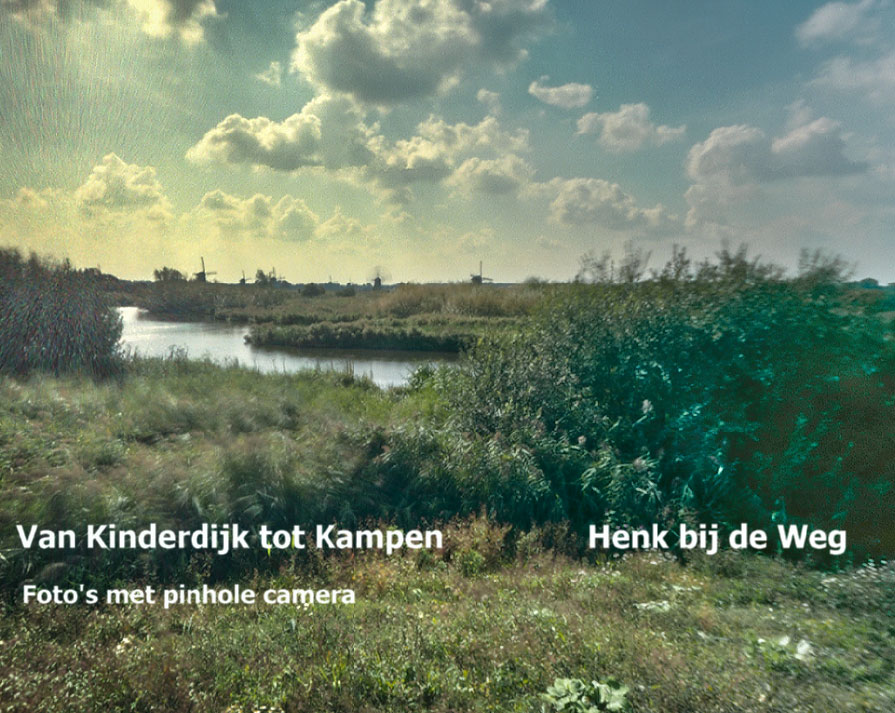 From Kinderdijk to Kampen. Photos with pinhole camera
47 photos taken with pinhole camera of the changing landscapes if you follow the rivers Lek, Rhine and IJssel from Kinderdijk to Kampen in the Netherlands.
For a description of the book see my blog dated September 30, 2020 or click here. You find there also information how to order it. Price 29.95 euro. Language: English and Dutch. 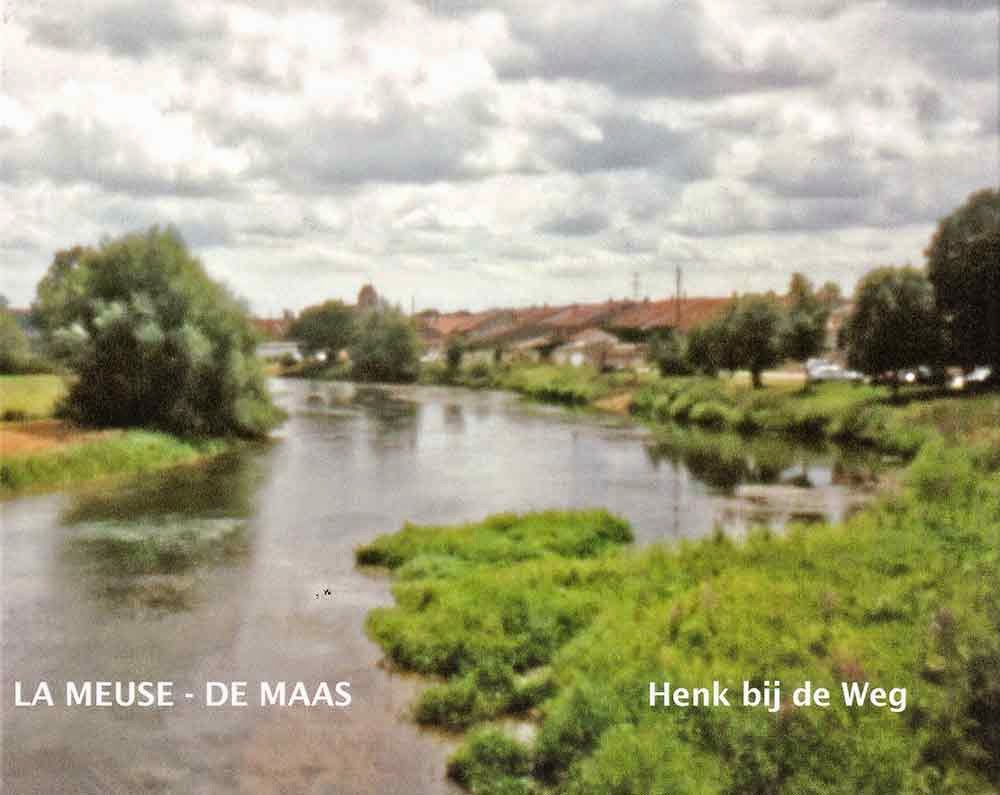 La Meuse - De Maas
25 photos taken with pinhole camera: Towns on the River Meuse from its source in France till Rotterdam, the Netherlands.
For a description of the book and how to order it click here. Price 26.75 euro. Language: Dutch and French.